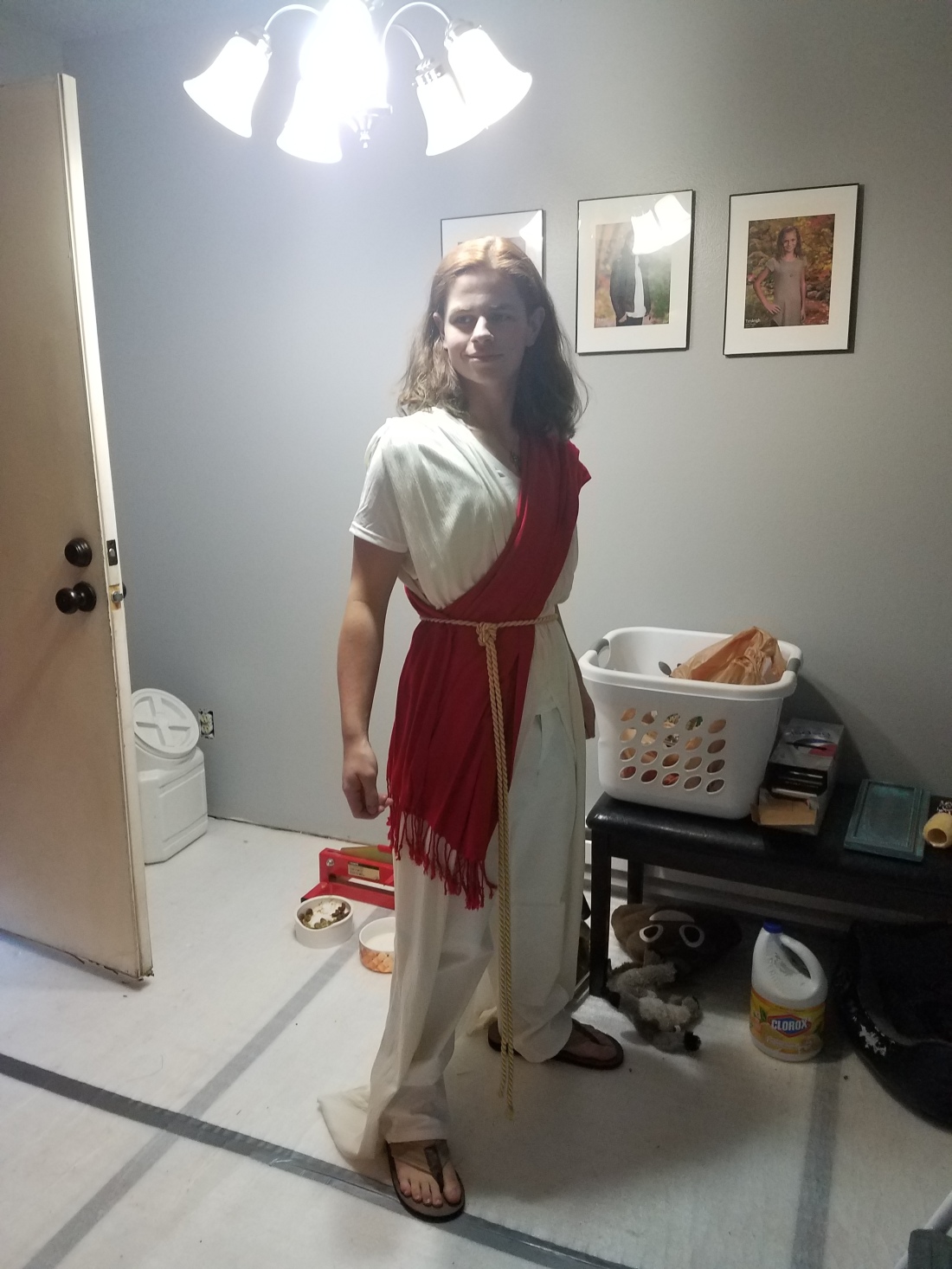 I offer my kids unconditional love. I will defend them until the end of the earth but I will also be the first one to step back and let them reap the consequences of their actions. Sometimes tough love is the best kind. It will really stick with you if you have to learn the hard way. At least that was always my case growing up.

I have come to accept that my new mantra in life is “What’s next?!” When my phone suddenly showed up with 2 new voicemails but no missed calls I should have been ready for it. The first one was a call I had been waiting for all last week. The second was from Officer Fischer, the School Resource Officer. Oh goody. He needed a parent to come into the school so they could ask my son questions about an anonymous call they received stating someone worried he could be the next school shooter. (The school had already been on high security with a recent threat right after the Florida shootings) Of course I’m going to call them right back on that one!!!

Background for anyone that needs it, my son is awesome! Not just because he is my son but because he really is. Whenever something bad happens in life he will be the kid to step up and help while trying to make everyone involved laugh. He stops on the sidewalk to move caterpillars so they don’t get squished. He won’t let people kill spiders. He loves playing with small kids and animals. He still says “Yes sir” and “No ma’am”. His dream is to save sea turtles. He has a great sense of humor. He is the person you can go to with any problem and he won’t judge you. His most common reason for being in trouble is reading too much. He is very intelligent and truly open minded. He thanks us regularly for not raising him to be “normal”.

He did inherit a few of my bad habits……. “Honesty is a virtue” is a phrase we use quite regularly in our house. It usually means I just said something very blunt and rude but it needed to be said. He says that phrase all the time as well, even at school. He was even described as the perfect balance of logic and humor. The exact words were ”if Jim Carrey played the next Spock”. We have very low tolerance for stupid. We don’t like to conform just to make other people more comfortable. We disturb the comfortable. That’s what we do.

After a fun game of phone tag we had a time set up to meet at the school. You bet your speckled bum that I brought a notebook. This has to go on my blog!!! (Yes, I did get permission from Officer Fischer to put him in here) The officer did a great job. He asked all the questions you should if this was a real report “Do you value life? Do you ever have thoughts of hurting yourself or others? Do you own or have access to weapons at home?” I give him total props for being very thorough and professional. Once Dru aced the first quiz he let us know what the caller had said. APPARENTLY the caller was concerned because my son is “angry, evil-minded, and god-y” God-y? Really?! Like in an ugly necklace way? Is the word they were looking for “superior” maybe? Whelp, I already know my kid called whomever out on being undereducated, so now we have a motive. The caller also stated that my kiddo had brought “swords and guns” to school earlier in the year and was showing them to students. How original. I didn’t know a picture on a phone of a decorative wall mount of Excalibur, was bringing weapons to school. Words hurt? I blame the tide pods.

We were now given the chance to explain any reasons why this call was made about him. It could be the ex-girlfriend that hates me because I exposed her as being a total slut to her grandparents/legal guardians. (she sent my son nude photos and begged him to have a 3-some with her ex-boyfriend. I made her disappear, quick) or maybe because he wears my brothers leather duster since he died last September, people like to label it as a trench coat (He did wear it on purpose when there were threats of a school shooting. He said it upped his chance of survival if the hoodlums thought he was one of them. I can’t argue that logic) or it could be that he was laughing about a Hitler meme in class (“I said glass of juice not gas the Jews!” I laughed too. Guess we are both going to hell) or it could be because he is different and doesn’t let anyone get under his skin. You can say anything you want about him and your opinion will not change his view of himself. Sheep hate when you refuse to join the herd. Bully’s hate when they can’t make you a victim. People hate what they don’t understand and he doesn’t need anyone’s understanding to validate him. He is everything I hoped he would grow to be. I hope my brother is looking down on him in that leather “trench coat” and smiling; because god knows I am proud of him.

We thanked Officer Fischer for doing his duty and investigating all possible safety threats. We can’t blame him; that is what he is there for. Plus, we would all feel horrible if a real concern slipped through the cracks.

I will give you two guesses who agreed to go to school dressed as Jesus tomorrow!!!!

i was told their are people as crazy as me out there that want to compare brains so i'm laying mine out for you. View all posts by Rya